So I get to Dorking station to find there’s a points failure and no trains in or out for an unknown period. A phone app tells me there’s a bus to Leatherhead which gets me part of the way home. On the bus a couple of lads with bright-coloured hair look worse for wear as I ease past the one with the sleepy head half across the corridor. Five minutes into the journey the lad falls out of his seat managing to fall flat on his back and looking dead to the world, whilst the other lad appears to be asleep across the seat. The bus driver pulls into the next bus stop and tries to wake the two lads, one who is still out of it on the floor. He has clearly met these two before and manages to get some alertness out of them and eventually to get them off the bus – coincidentally this is their stop. The driver repeatedly warns them to be careful crossing the dual carriageway, but they are so out of it they appear unaware of the warning. The bus drove off, leaving the two lads to their fate.

Genius. Give it a whirl. It’s a mere sixteen minutes, though it seems like sixty, but I’m sure you’ll be glad you did! And the YouTube comments are worth reading, too!! 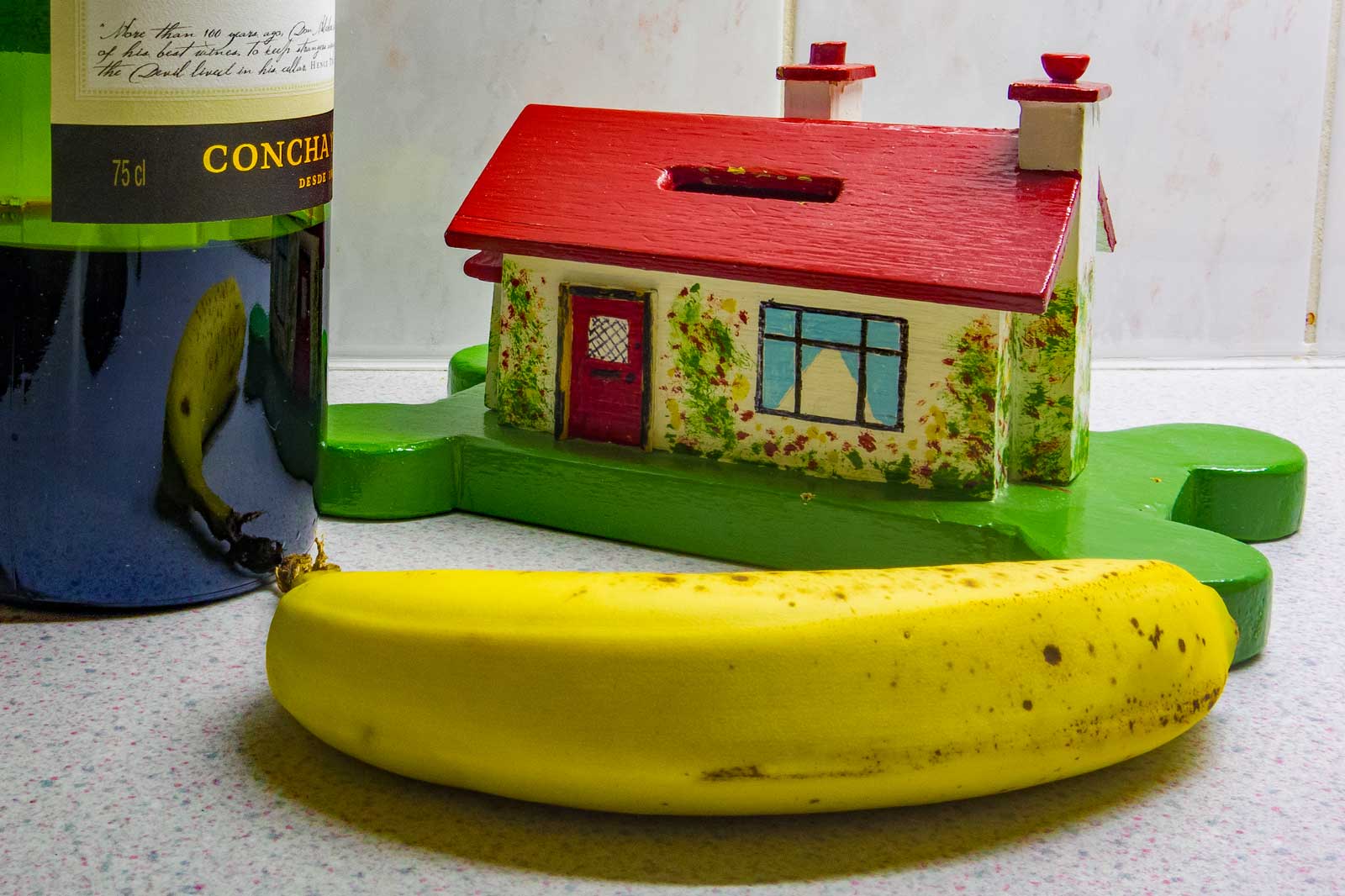 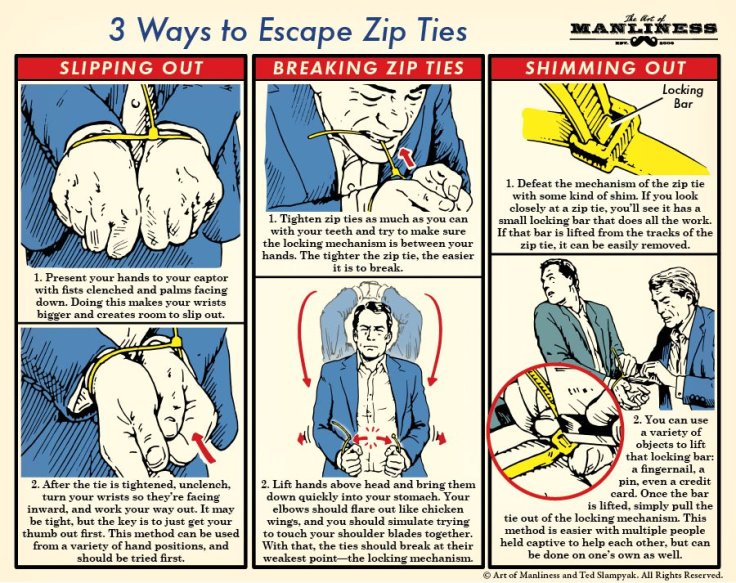 “With a little bit of practice, it’s actually fairly easy to escape from zip ties, and you should be well-prepared should you ever find yourself in the unfortunate situation of being illegally restrained by a home invader or other criminal with zip ties.”